There are various famous sights and beautiful attractions are exists in India, some of them are yet to explore. 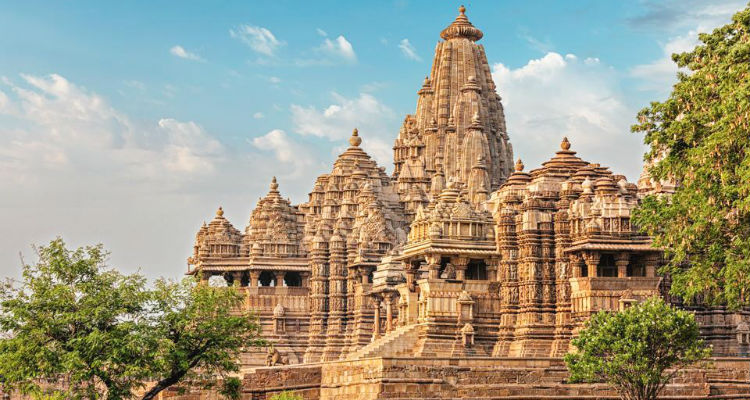 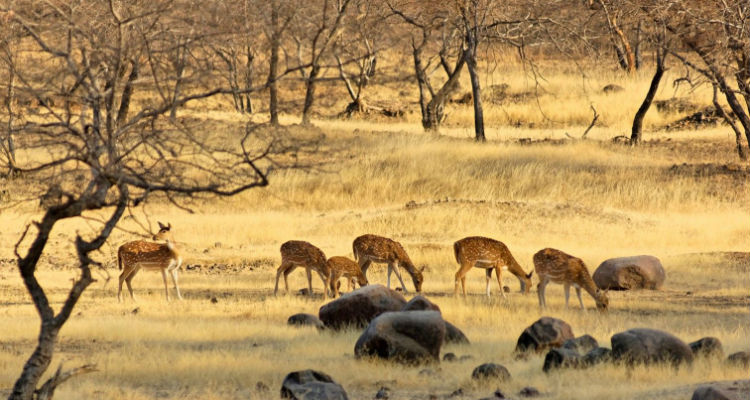 Kanha Tiger Reserve, also called Kanha National Park, is one of the tiger reserves of India and the largest national park of Madhya Pradesh, state in the heart of India. 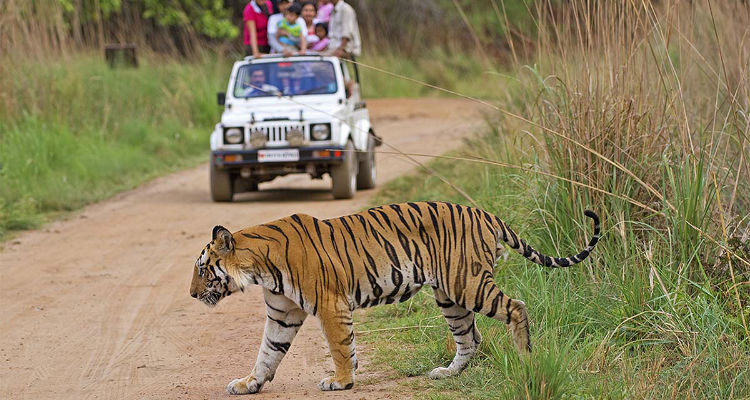 Bandhavgarh Tiger Reserve is a popular tourist destination with high density of wild tigers and home to a number of other animals & birds.

Orchha is a very old and beautiful town built in the year 1501 by Maharaja Rudra Pratap Singh.